“I should be accepted the way I am” would always be the little voice speaking to me. March/APRIL 2017 I reached my maximum weight which was 392 LB / 178 KG – that is what the scale said to me Last.

I saw my son beginning to develop really minor traits of his father and myself, of eating junk and it was a wake up call. I had grown up thinking that fat was ok, my mom had been fat (she lost more than half her body weight too later in life), some aunts etc. Yes the “loose weight” lectures were always given, but we don’t take heed to it.

I had to change that, so in March/April 2017 I started cutting down on my food. May 28th 2017, I joined Elite GYM with a personal trainer Coach Mohammed. 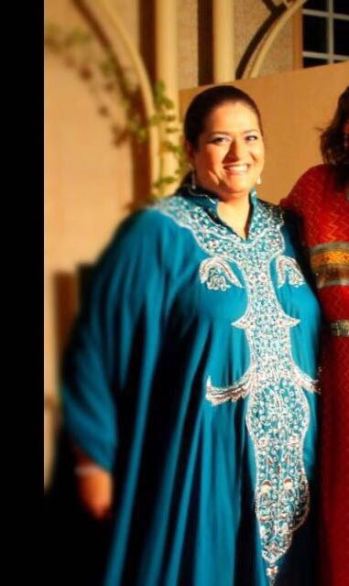